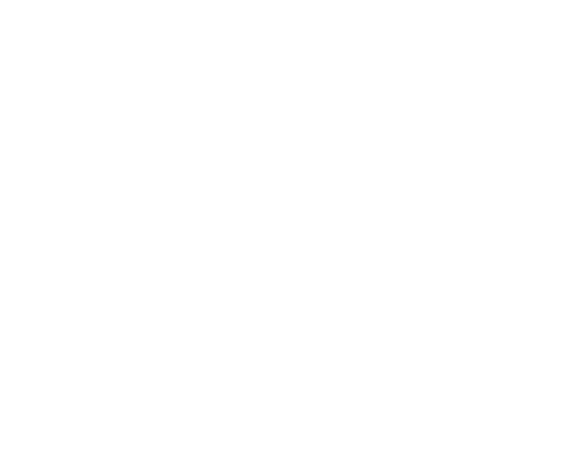 While the 2021 Bronco makes for one thrilling adventure partner, this isn’t its first rodeo. In 1966, this new breed of off-road vehicle stampeded onto the scene and into wild hearts everywhere, setting the mold for the modern SUV.

The Bronco Family is vast, with a reach as far as you’re willing to take it and a legacy that spans generations. And the tree keeps getting bigger. At its core, a wild spirit takes root, raring to take you outdoors, off-road, and to places you've never gone before.

About Putnam Ford of San Mateo

The Putnam family name has been synonymous with new car dealerships and used cars in the San Francisco Bay Area since Joe Putnam began his business in Burlingame, CA over 63 years ago. Joe was born on a small farm in South Dakota in 1934, he found himself growing up in one of the more troubling economic periods, the Great Depression. Joe began his career in the auto industry in 1958 when he became a partner in his own Buick, Cadillac, and GMC dealership in Devils Lake, North Dakota. Seven years later Joe moved to California and opened Putnam Buick, purchased from Charlie Howard, most famous for his ownership of the racehorse, Seabiscuit.

Why Putnam Ford of San Mateo?

Read what our customers have to say.

Excellent Ford dealership in San Mateo County. They have an awesome selection of New Ford Vehicles and the customer service from the Sales Team to the other departments is great. I am so happy that Putnam Ford is in my backyard now.